Unique classes included early starters "Pee Wee" classes, Youth Halter, Open Halter and Non Halter. Unlike other breeds, ITLA shows are popular for the Non Halter classes where cow/calf pairs, exhibition steers and all ages of registered cattle show freely in the show arena. Unlike traditional shows where cattle are clipped, trimmed, placement corrected with show sticks and especially fitted, each animal is judged casually in the arena. Judging evaluation takes into consideration poise, disposition, mothering ability, travel, as well as all other points of purity and conformation.

The crowd in attendance was believed to be the largest of the previous shows. President Morris has already contracted to use the Wayne County Fairgrounds again for the 2016 event.

To be a part of Ohio's fast growing family of Texas Longhorn producers those interested are encouraged to join ORVTLA. Become a member. Contact secretary Martha Sherer, 419 756 8369 or shererwood@centurylink.net 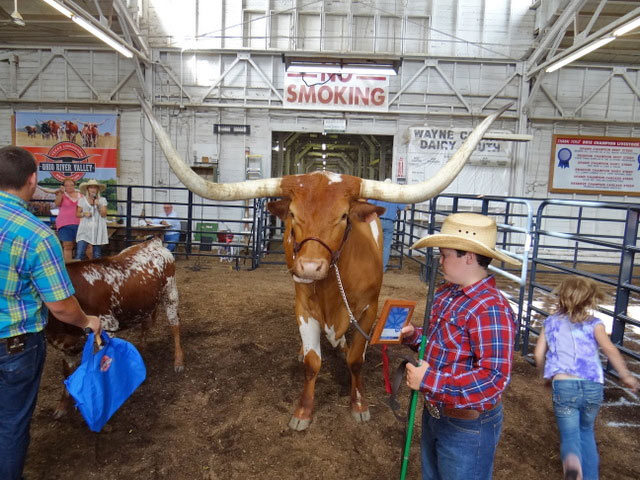 Clever Oliver was the choice "friend" of kids during the ORVTLA show. He entertained as the bigger than life ambassador. 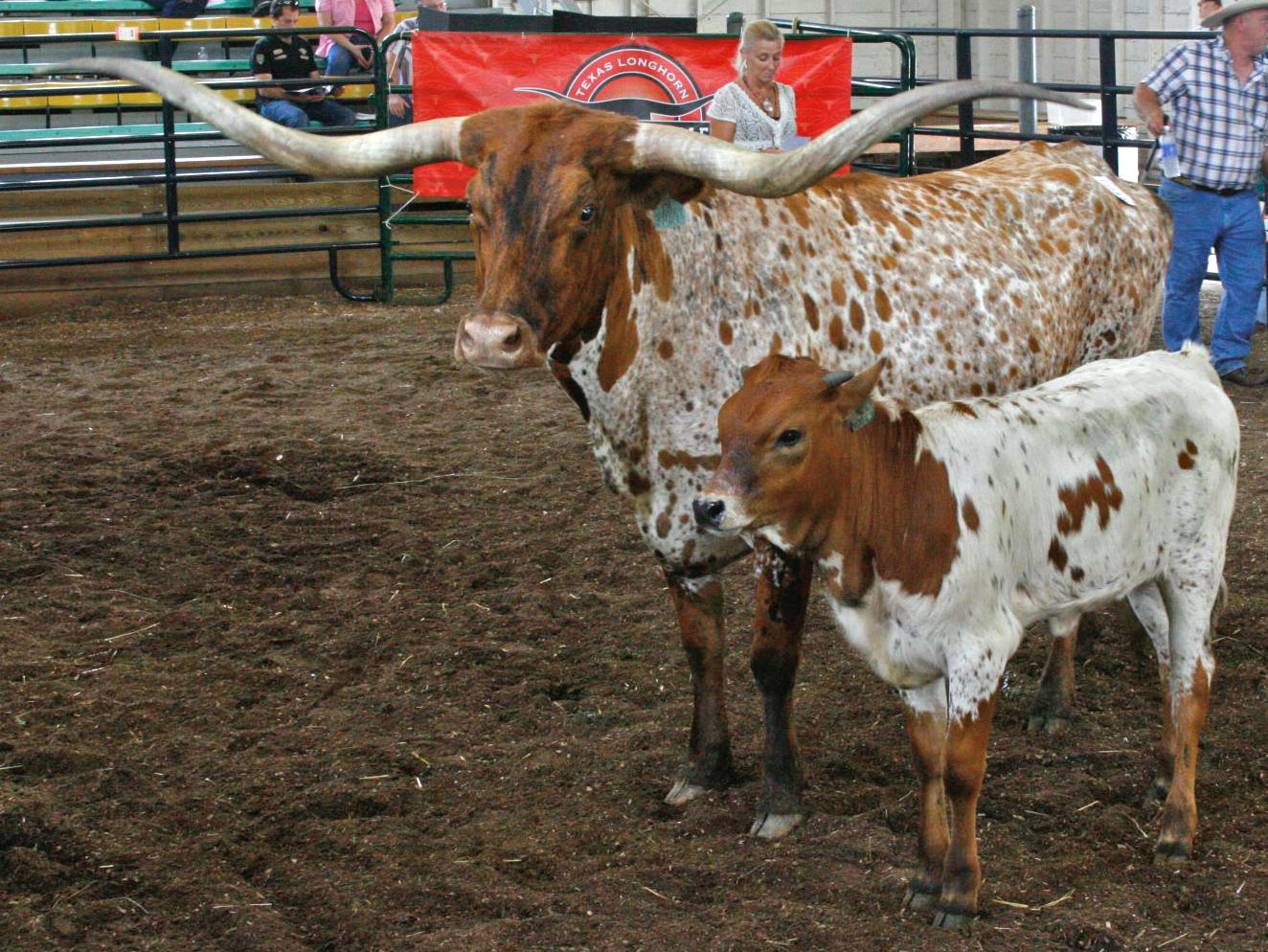 Sweet Kookateu was the All Age Champion NH Female of the ORVTLA show.
She is owned by Kirk & Linda Dickinson and exhibited by Dickinson Cattle Co. Barnesville, Ohio. 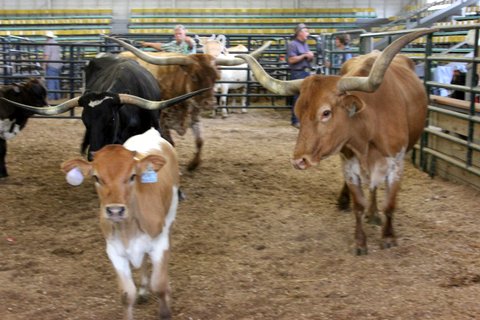 Non Halter with no manipulating by the owners. This is an honest and fair way to judge cattle. 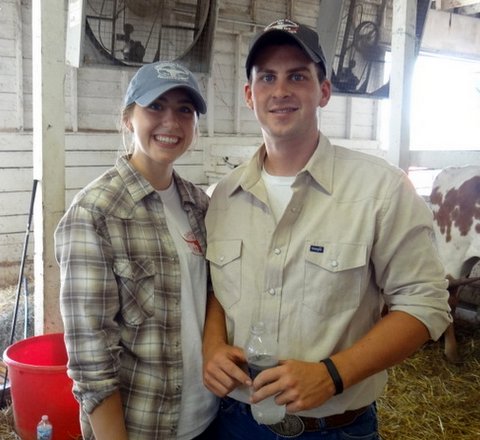 Doug Burris and Sarah of Dickinson Cattle Co exhibited the DCC entries and every one was judged first place and or All Age Grand Champion. 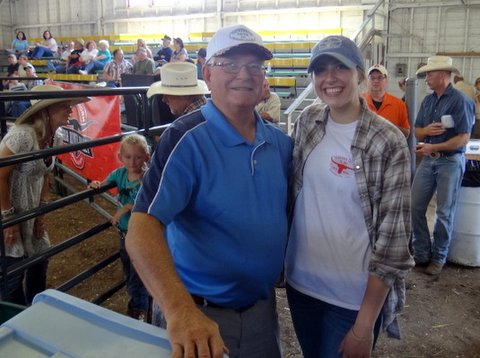 Thanks to Dale Starr of Lancaster for providing photos of the Wooster Texas Longhorn Show.