THE ITLA CONVENTION AND CHAMPIONSHIP SHOW were possibly the best attended in ITLA history. An estimated over 400 people were in attendance with many local Indiana rural people taking a serious cold look at Texas Longhorns. Attendees were from all over the USA plus Australia and Canada. If you were there you know all about it -- if not, this will give a photo glance at the festive event. 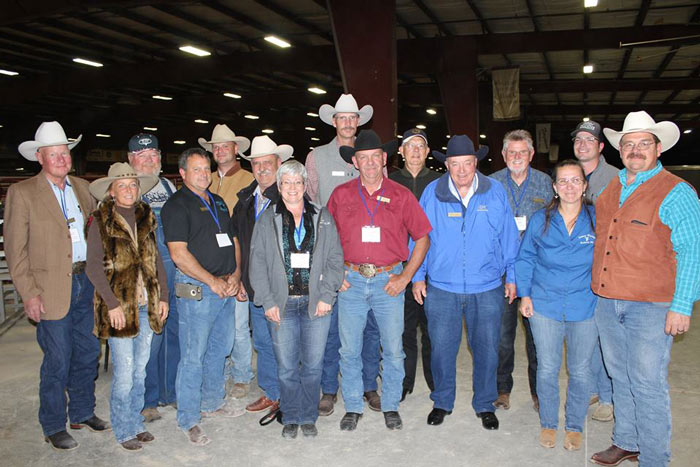 A good assortment of directors, girl friends and husbands at the ITLA event. 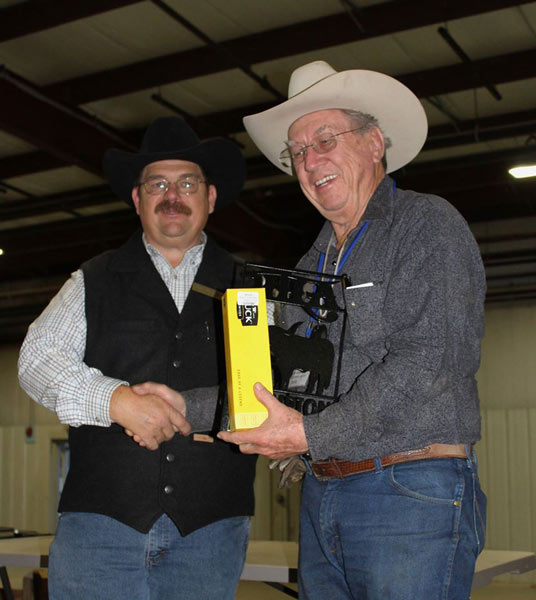 Stan and Jimmie Jernigan came up to Indiana from Abilene, TX. Stan gets the Championship loot here from new ITLA President Mike Tomey. 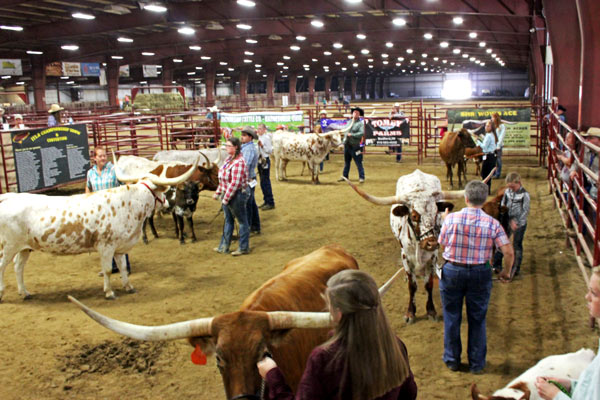 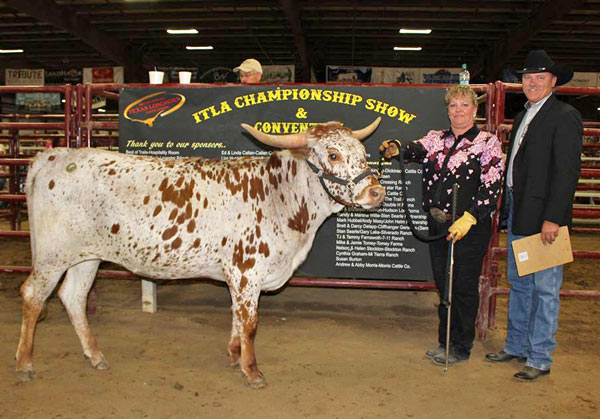 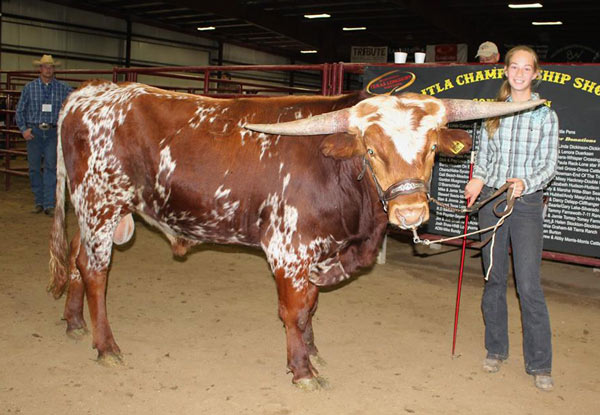 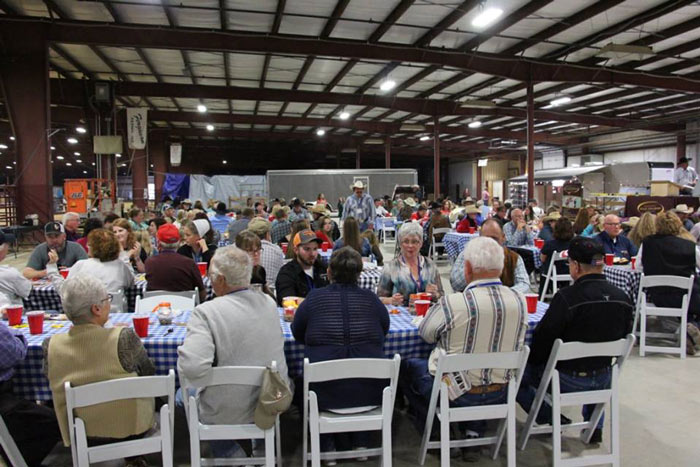 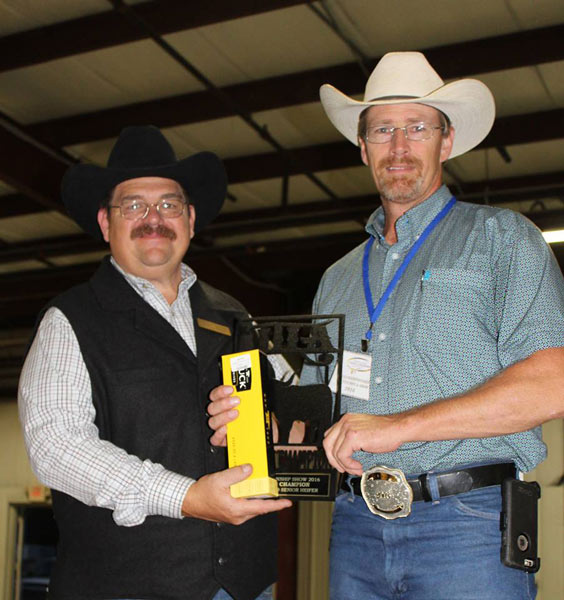 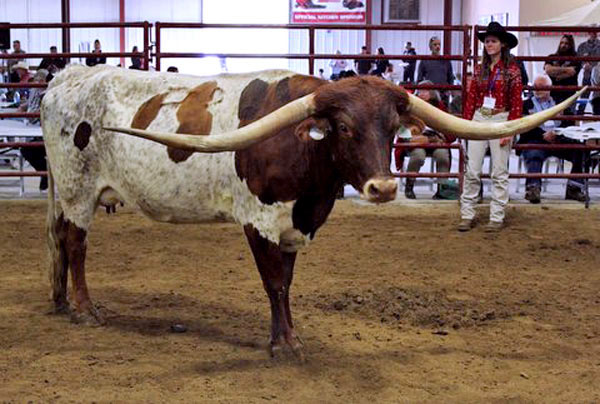 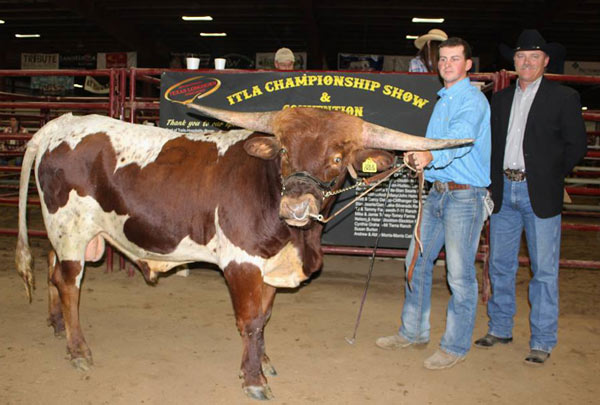 Idle Image, yearling bull. ITLA Championship All Age Grand Champion Bull. He is a son of Annex out of Idle Frenzie the dam of Clear Point. Shown by Doug Burris of Dickinson Cattle Co. Judge is Larry P. Smith III. 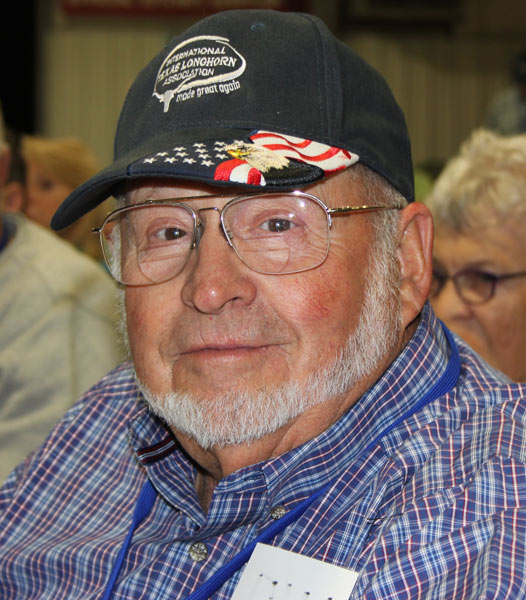 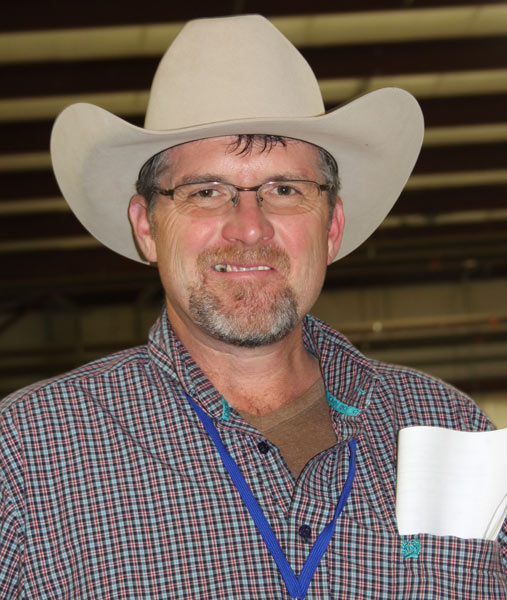 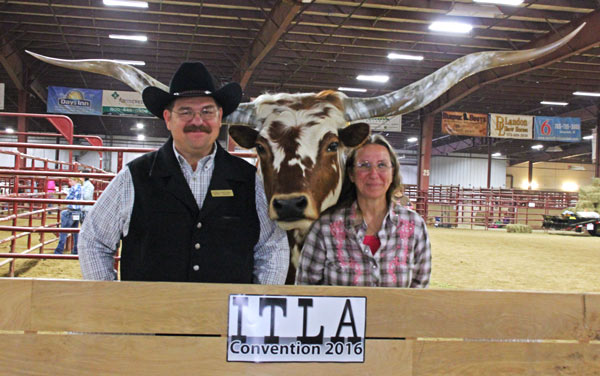 President Mike Tomey of Bedford, Indiana had the ITLA leadership dropped in his bucket without normal notice. The job Mike, his hard driving wife Jamie and his whole family preformed was super-human. Absolutely unbelievable.

What a great team to pull off this massive event without a glitch. Thank you Mike and Jamie.

Thanks to Charlie Searle for all his photos.