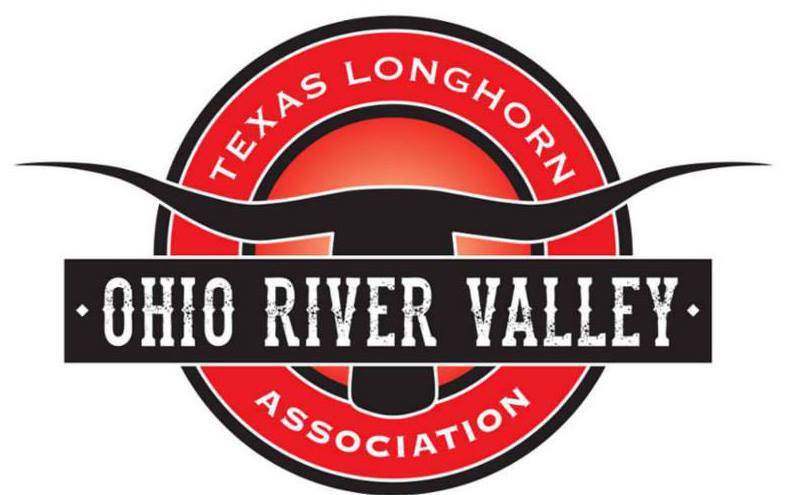 WOOSTER, Ohio - The Ohio River Valley Texas Longhorn Associationâ€™s 23rd annual Texas Longhorn show was held at the Wayne County Fairgrounds in Wooster July 19 & 20. The dedicated, hard working Amber Dunmire, president, ram-rodded the event. The facility was large, bright and clean, making a pleasant day for all attendees. Parking was easy. The cattle were fat and slick, mostly shown direct out of pastures rather than the customary clipping, feed-lot stuffing and spray jobs seen in generic shows of other breeds.

The 23rd annual show was judged by ITLA approved training judge, June Cohran, DVM of Stuarts Draft, VA. Dr. Cohran is well respected as a result of her past performances at Championship shows in several states. All ITLA approved judges are involved in the Texas Longhorn industry buying, selling, exhibiting and promoting, with value perception experiences. 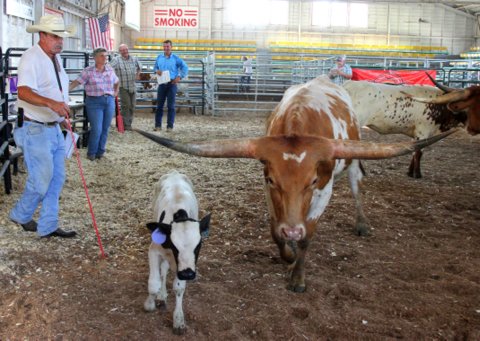 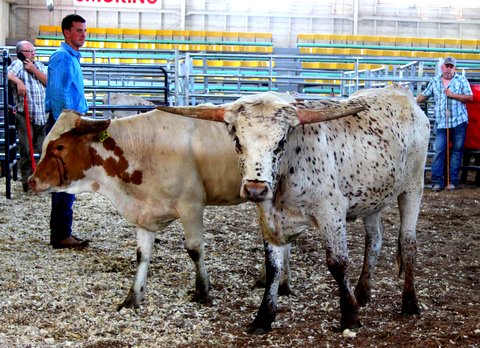 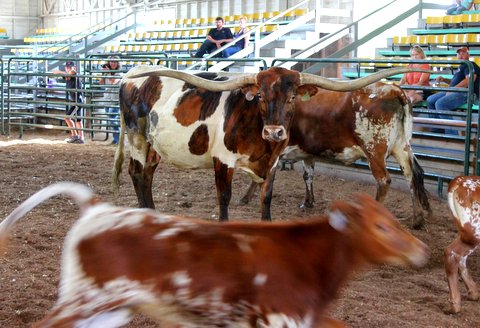 Toss The Jam won Class 17 and was judged Champion Sr. Non Halter Female. She is owned by Dickinson Cattle Co, Barnesville, OH. The non halter classes are an honest presentation of each entry without show sticks or human manipulation. The cattle with poise and grace win as their calves frolic around the show arena. Toss The Jam sports 90" horn tip to tip.

For more information and show photos see the Ohio River Valley Texas Longhorn Association on FaceBook. Gratification to all exhibitors, handlers, sponsors and the person who sprinkled water on the arena keeping dust minimal through the whole show. A great show is about a great team of volunteers who love the whole experience. Thanks to all.