When it comes to government-mandated programs, no one seems to get more fired up than the Ranchers-Cattlemen Action Legal Fun United Stockgrowers of America. 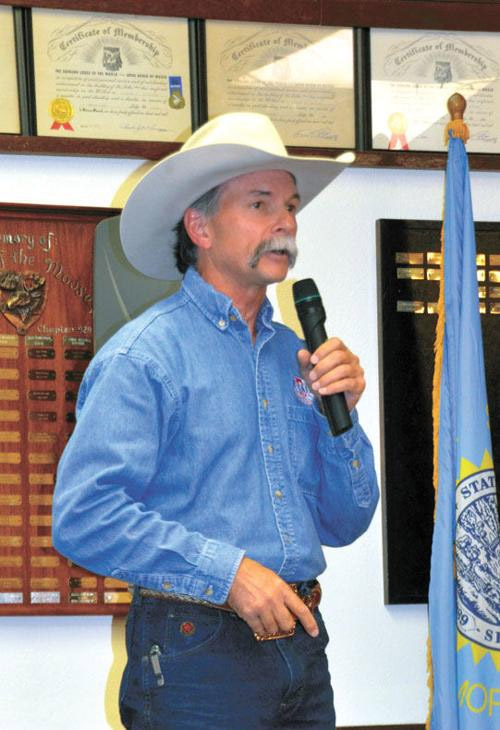 The USDA announced in April a four-year implementation process for the eventual discontinuation of metal bangs ear tags. The department will stop providing free tags at the end of this year, and metal tags will no longer be produced by January 2021. By the beginning of 2023, RFID tags will be mandatory for cattle and bison traveling interstate as part of the brucellosis eradication program.

R-CALF seeks declaratory judgment and an injunction against Secretary of Agriculture Sonny Perdue, and USDA Administrator of the Animal and Plant Health Inspection Service (APHIS) Kevin Shae for the upcoming regulation.

“Our lawsuit draws a line in the sand telling the USDA that our industry will no longer stand for the agency’s blatant government overreach,” R-CALF USA CEO Bill Bullard said in an official statement.

The lawsuit alleges that USDA unlawfully mandated the use of RFID tags and violates current traceability regulations. The current regulation published by APHIS in 2013, Traceability of Livestock Moving Interstate, established the requirements for the official identification and documentation necessary for interstate movement.

The 2013 regulation was designed to allow for “maximum flexibility for states, tribal nations, and producers to work together to find identification solutions that meet their local needs…” according to an APHIS factsheet.

R-CALF calls particular attention to the guideline allowing an “official eartag,” or “other forms of identification as agreed to by the shipping and receiving states,” which could include brands, tattoos, permanent metal ear tags and backtags for animals destined for slaughter.

The APHIS rule also prohibited states and tribes from requiring RFID technology in order to ensure “all producers using the low cost official eartags may move their cattle to any other state or tribal land using that method of official identification.”

The plaintiffs argue that the new regulation will impose substantial financial and management burdens on livestock producers in terms of handling and identification.

The lawsuit claims USDA issued the RFID plan in April without following the notice-and-comment process and without publishing it in the Federal Register, and therefore is in violation of the Administrative Procedure Act.

“Regardless of the procedure used, however, there is no question that it is intended as a ‘substantive’ or ‘legislative’ rule that is designed to impose legally binding obligations on livestock producers,” the lawsuit accused. 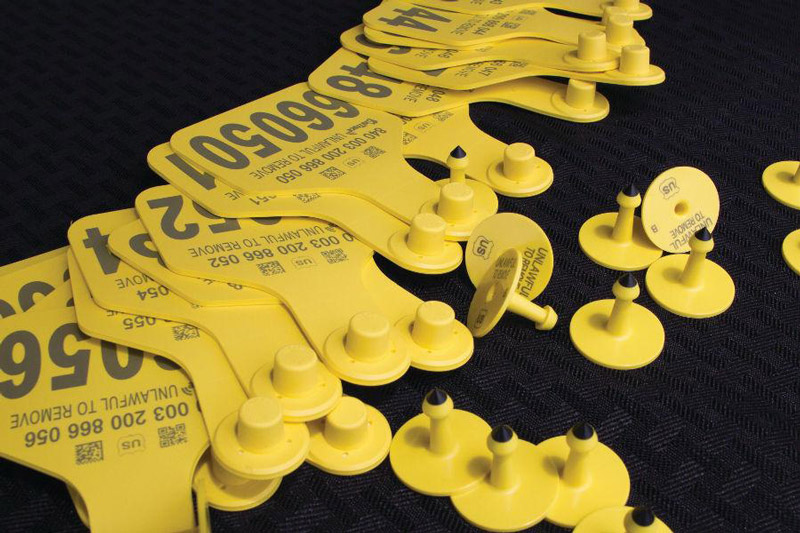 “This case is important well beyond the livestock industry,” said Harriet Hageman, senior litigation counsel with the New Civil Liberties Alliance in a statement. “Congress has not passed legislation requiring animal RFID, these agencies have. Of even greater concern is the fact that they did so through the back door and without following the law… The USDA and APHIS are seeking to force compliance through extralegal lawmaking.”

The suit also alleges the regulation is in violation of the Federal Advisory Committee Act by failing to involve or notify other interested parties to develop the 2019 RFID plan.

In addition, the plaintiffs contest USDA failed to consider the effect of its actions on small entities and violated the Regulatory Flexibility Act. In fact, the 2013 rule acknowledged that adopting a full RFID system would range from $1.2 billion to $1.9 billion in implementation.

“Today, the USDA is catering to special interests and running roughshod over the rights of America’s cattle producers by forcing them and their industry to incur costs that could run into the billions of dollars,” Bullard said. “The agency wants to gift RFID ear tag manufacturers even more profits…”

The plaintiffs declare the 2019 RFID Plan as arbitrary and an abuse of discretion. — Anna Miller, WLJ editor

R-CALF is the only all rancher membership organization in the USA, and the only group protesting ADT in the USA. Every USA cattle producer should be an R-CALF member. Click For Application. DD