Conservative To The Core

Dad took a lot of heat from my mother for driving around town, hunting the lowest gas price. He said we must be loyal to the low-price provider to save money, and we owe them our business because they have to sell more gas to maintain a profit. Mom said No! She alleged he burned more gas hunting a good deal than the savings he was searching for. Historically, conservative economics were argued in our old car's front seat while I was a little kid in the back seat -- I heard it over and over, even when gas was thirty cents a gallon. 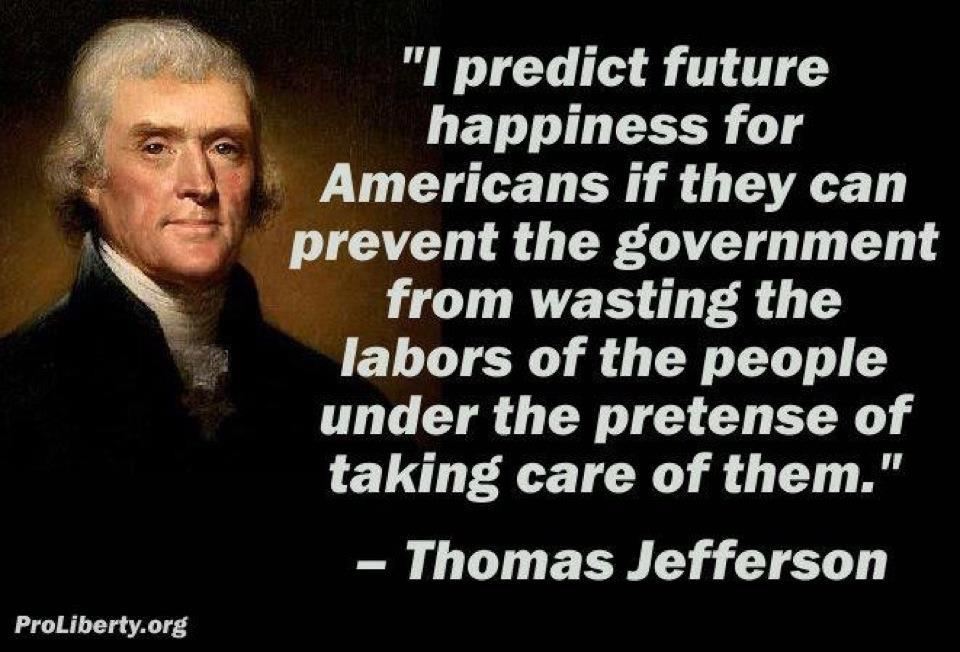 The definition of conservative is "holding to traditional attitudes and values and cautious about change or innovation, typically in relation to politics, religion or financial expenditures.

Bankruptcies, national debt, poverty, and sometimes gun-fights are often caused by lack of conservative decisions. These problems can begin at very simple, low levels and move up -- really fast. At first, they can sound so harmless, so low-budget, then they explode in a costly nightmare.

Once I was appointed to fill a vacant seat on the board of the Belmont County Farm Bureau -- the local, not the state, association. We met in a nice office at 100 Colonel Dr, in Barnesville, Ohio. I enjoyed the information that flowed. I liked the people, who were neighbors and fellow workers, mostly at some agriculture endeavor. In my heart I had a good feeling to be a helping part of this huge association. I was honored that they had appointed me. For months I attended late-night meetings, went over the budgets, fund-raising, volunteer solicitation, membership drives, and then at the end of the evening, was rewarded with some pastry and coffee. I liked the people, hard-working cattle and farm people -- my kind of people.

Then it happened! An older lady passionately told the heart-wrenching story of how she was driving the Interstate and saw a deer that had been smacked to the pavement edge. Not to be real graphic -- parts of the deer were in disarray, not connected, creating the appearance of an unhappy animal. She went on to describe her granddaughter's sickened reaction to the "red color visual" followed by a loss of the little girl's previous meal. She was serious. She was graphic. Everyone agreed this was bad. Around the room, rapid-fire ideas were offered about how the State of Ohio (ODOT) should clean up these dastardly splatulations. How could they be so barbaric to leave them lie -- nasty, visual?

Now, to historically regress: in many states, anyone who signs up for Farm Bureau insurance automatically becomes a member of the Farm Bureau. That explains why the American Farm Bureau Federation (AFBF) boasts 6 million members when the United States has only about 2 million farmers. This is a big number. When the American Farm Bureau lobbies in Washington, elected representatives "think" they are hearing the direct voice of the American farmer, but quite often they’re not even close.

Part of AFBF meetings is a "Policy Committee Report." Policy in AFBF is big. All it takes is passion and an eloquent pusher. Any ideas in the local county level can go up-stream to state, then on to national. Then the AFBF lobbyist takes it to the elected ones in Washington, D. C.

When representatives of a federation with 6 million members in all “57” states walk into a D. C. office, they get the listening ear. The more colorful, bloody, or exotic, the quicker their proposals turn into law, followed by taxpayer funding.

Now back to the local Farm Bureau board room. Everyone pretty much agreed the ODOT should have trained staff cleaning up the Interstates. Policy wording was being formed. In fact, one board member came with a written policy in hand. Policy was quickly moving along. 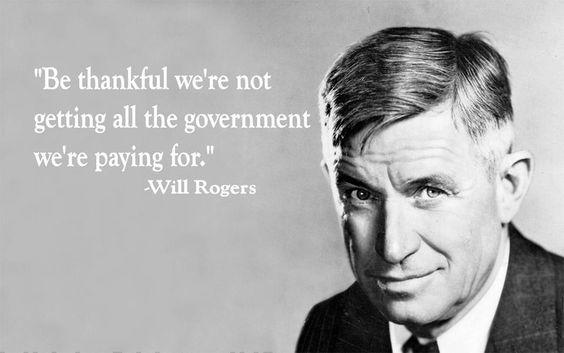 As strong agreement moved forward, my conservative raising kicked in. The hair begin to bristle on my neck. I recommended we hold up and think this thing through. The cost to taxpayers currently is zero, because the elements of nature already take care of highway clean-up. That price is hard to improve on. We were looking at adding a whole new branch of government.

Delusional are all people who think the government is so big it will cost them only a few pennies. They assume that all the costs will be shared by millions of other taxpayers. When you add this hallucination on top of an ambiguous, unknown budget, there is no end to the ease of growing government responsibilities.

Ohio has numerous Interstate highways adding up to 1,572 miles. The policy being proposed would have had one pick-up person per 200 miles. Each new government employee would have a special truck with a power-lift. There would be safety training and special reflective uniforms. Disposal dump fees. Road disinfection procedures where the deer were removed. Special paid holidays for employees. Part-time employees all with vacation and health benefits, retirement, Social Security, etc. Vehicle maintenance, special training, and writing of regulations. There would be a 17% office budget to do payroll, keep records. and report to the elected ones on how many bodies were removed -- for the good of all. The first year's cost would be over 4 million dollars in new tax money, with increases annually for just Ohio. Plus other states.

This is how easy ”simple” taxes can increase. These increases start in what was previously “smokefilled rooms.” Many other non-profits smaller than AFBF are thinking up "wonderful" things as you read this.

Today as you drive through Ohio, a few dead animals will be beside the road. You can thank me, in part. But they don’t require a vote for a bigger tax levy or personal property tax increase. Clean-up is not always beautiful, but naturally happens at no additional cost.

Being conservative is not always popular. When I called for slowing down to think about costs at our local Belmont County Farm Bureau meetings, I found the friendliness changed a little. I was never again placed on the ballot for Farm Bureau director. 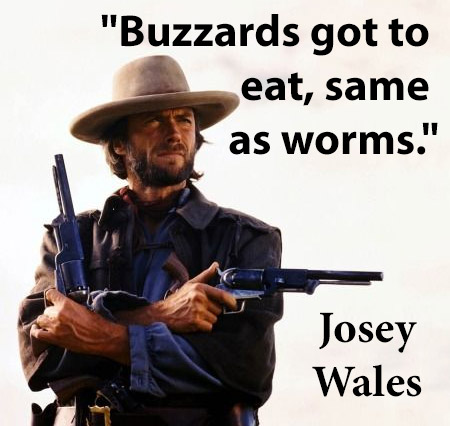 Not every "good" idea is practical. Not every new technology is profitable. Not every nice, wellmeaning person has good ideas. Bad ideas can cost a lot of money, especially if a large group agrees with the costly movement.

The take-away is this: fight to be conservative and to lead the way in conservative thought. I offer this challenge to every small board, church deacon, committee, township trustee, school board, council -- right on up to Senators and Representatives in Congress. It is much easier to never start a costly program than to kill it once a staff is hired -- and funded.

Josey Wales said, "Buzzards got to eat, same as worms."