The many friends of John Moxley want you to know how important it is to vote for John in the upcoming ITLA on-line election for Director At Large. 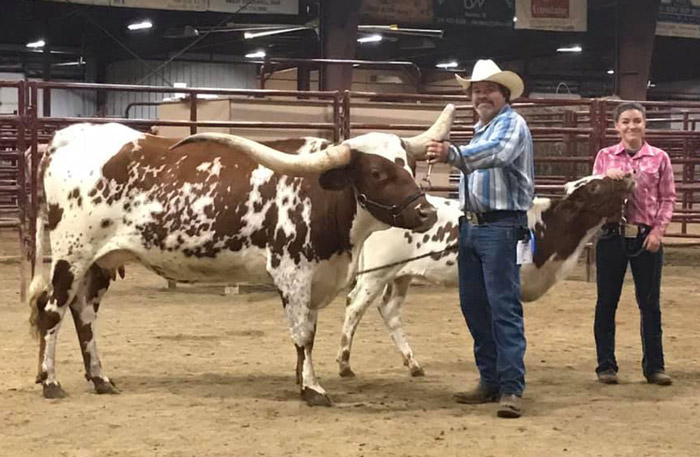 John and Suzanne Moxley have been married for 36 years and have 5 children and 5 grand children. They live in New Market, Maryland, an agricultural area about an hour north of Washington DC -- an hour west of Baltimore, Maryland. They purchased their first Texas Longhorns in 2000 and became ITLA Life Members in 2001. They farm 130 acres and have a herd of just over 50 registered ITLA cattle. 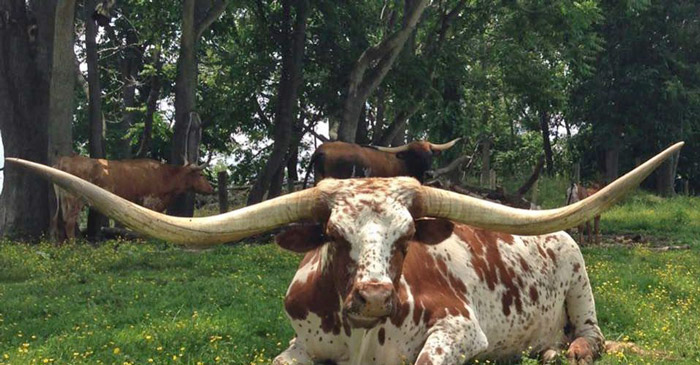 The Moxleys own and operate Moxley Plumbing, Inc and compete in the vicious D.C. area trade. They have expanded the business for 28 years.

John has been a past ITLA Region 2 director, present Director At Large and current Treasurer of ITLA. He serves regionally as Vice President of NETLA, and show chair of the Greater Frederick Fair ITLA show. John has raised 5 ITLA Elite Merit Champions. He is always ready to do a professional job, be it a plumbing disaster or a major TL show organization. Things get done right under John's watchful eye. 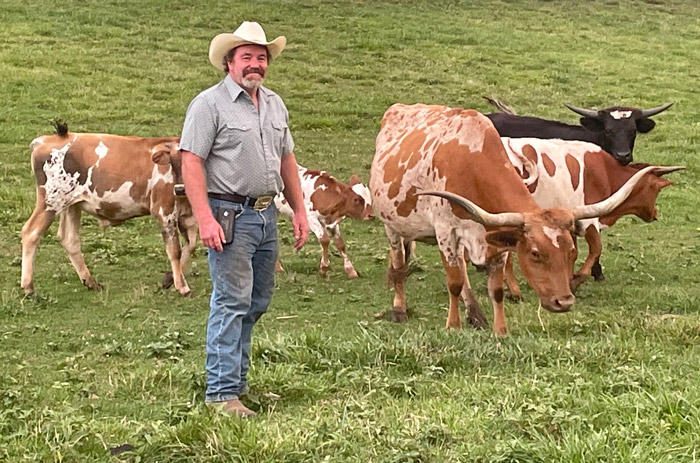 John is currently an applicant for a national ITLA approved show judge. He will also do well there.

"We always strive to improve the breeding and genetics of our herd, because we love the Texas Longhorn breed and want to see it endure and succeed in the future .Â  I would like your support and vote to continue my position as ITLA Director at Large to help lead the ITLA into the future. 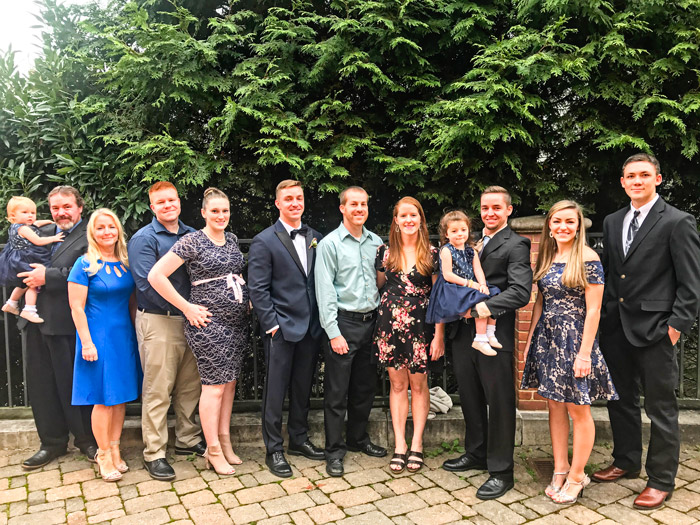 John not only farms 130 fertile acres, but a lot of Moxleys have grown up with the Texas
Longhorns at New Market. John says it was all Suzanne's fault, but we all know he was partly to blame -- and more Moxleys on the way.

Vote for John Moxley and you will be pleased -- from friends of John.Â