Statistics, Projections, and some useful data

Memo: The data below is from livestock producers who filled out the government forms. The info is probably dead-on, but it leaves the taxpayer to evaluate what the heck does it all mean? Here are my thoughts. Add your own ideas to these projections.

NASS surveyed approximately 34,800 operators across the nation during the first half of January 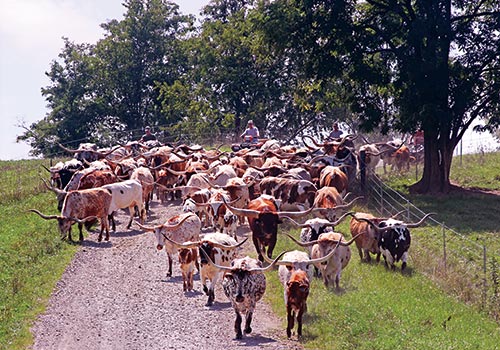 WASHINGTON — There were 91.9 million head of cattle and calves on U.S. farms as of Jan. 1, 2022, according to the Cattle report published today by the U.S. Department of Agriculture’s National Agricultural Statistics Service (NASS).

Other key findings in the report were: 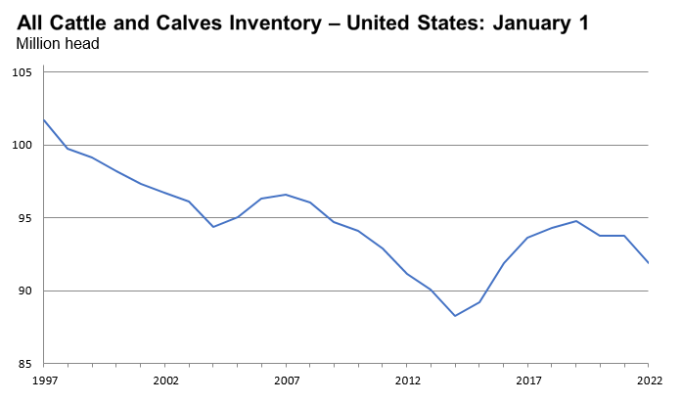 To obtain an accurate measurement of the current state of the U.S. cattle industry, NASS surveyed approximately 34,800 operators across the nation during the first half of January. Surveyed producers were asked to report their cattle inventories as of Jan. 1, 2022, and calf crop for the entire year of 2021 by internet, mail, or telephone.

The Cattle report and all other NASS reports are available online at https://www.nass.usda.gov/Publications/