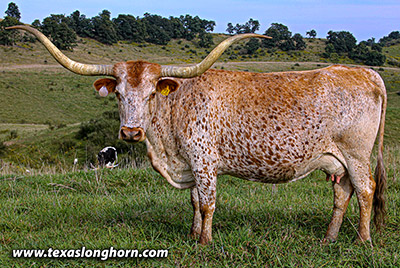 MARQUEE - was born in 2001. She passed away 4-23-20 at just past 19 years. Those proceeding her in death were sire Shadowizm and dam Amazing Shot by Overwhelmer. All other ancestors have departed.

Marquee was raised by Kirk Dickinson. The Dickinson kids worked at ranch chores and earned calves of which their progeny still remain in the DCC herd today, still owned by family members.

Marquee had her first calf at age 2 and consistently produced in an amazing way. Her 3rd calf was a heifer named Markster who was dam of Brian Brett's Jamster, also Stacked Deck, and the current young promising sire at DCC, Point Mark, a Gold Star bull. Just 4 years later Marquee produced Pretty Lady, by Drag Iron who measured 97" T2T fall of 2019. The full brother to Pretty Lady is Noah, an age 6 steer with 116 5/8" T2T.

Over the years certain bloodlines have produced progeny of a degree of superiority well over their appearance. Marquee was one of those. There is a strength of reproduction that takes years to measure. For instance, the departed old sire Hunt's Command Respect, raised by Doug Hunt, had a T2T of 77.75" yet sired over his head including Top Caliber, Miss Rodeo Houston 96", Helm Grand DIanne, Respect Me, etc. Only a few can shoot over their head -- mark those.

It behooves ever cattle producer to work and identify the strains that can consistently over-shoot themselves. Often a nice cow, rather than the really great cow, or bull, will be the big money maker. We salute Marquee today, remembering her 19 years of producing over-her-head. 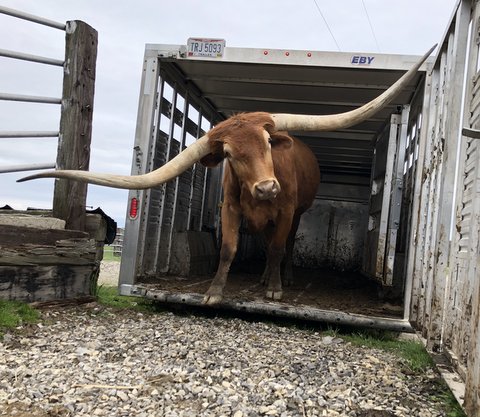 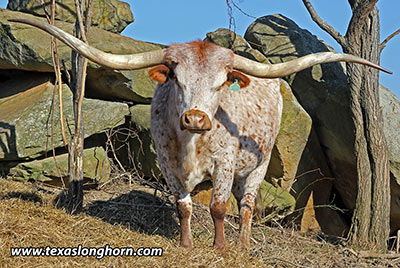